The Arizona State Archives will be open for research “by appointment only” every Tuesday from noon to 4 p.m. and every Wednesday from 9 a.m. to 1 p.m., except for emergencies.  Call 602-926-3720 between 10 a.m. and noon Monday through Friday to make an appointment.  Archives staff will continue to accept research requests from patrons, but the response times will be much longer.  For more information, click here. 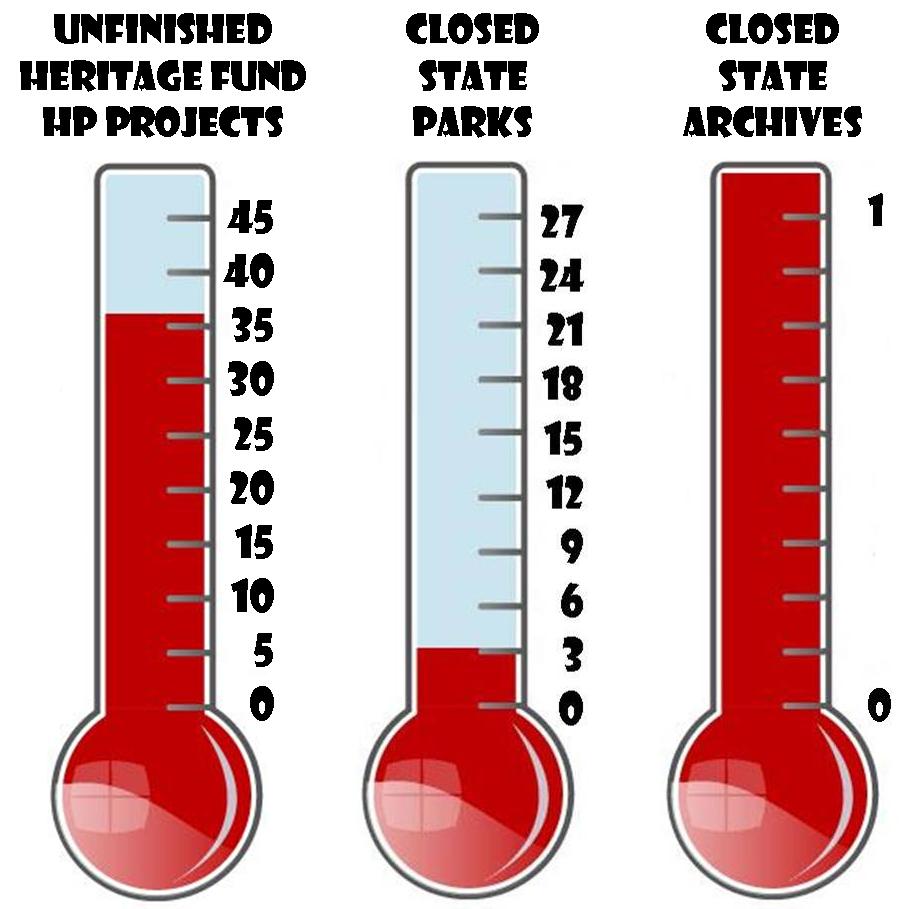