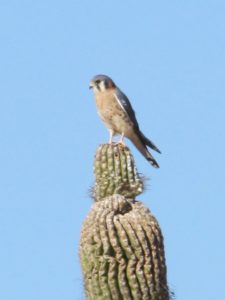 foundation is an independent 501(c)(3) nonprofit organization that works closely with the Arizona Game and Fish Department to provide additional support for projects and education activities where traditional resources are not adequate.

The inductees for this year’s event include: